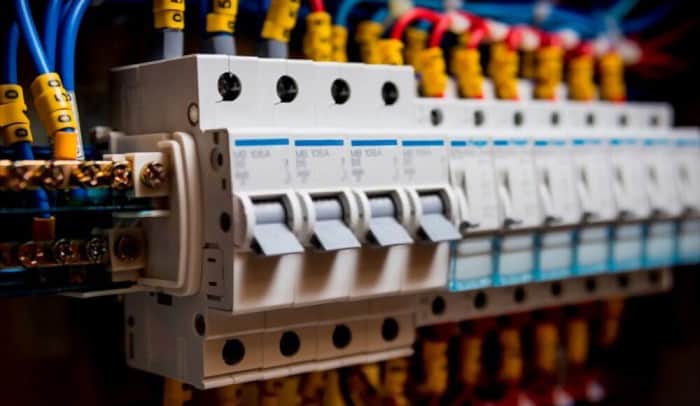 You’re setting up your property’s electricity. Now you’re wondering about the differences between an HACR breaker vs regular breaker.

Regular circuit breakers are often ideal for delivering and managing currents to many electronic devices. Although a HACR breaker serves a similar purpose, this model is usually better for an HVAC environment.

So, continue reading to gain additional insight into HACR and regular circuit breakers. You’ll learn more about their functions, purposes, differences, and other relevant information in this post.

How is HARC Breaker Differ From a Regular Breaker? 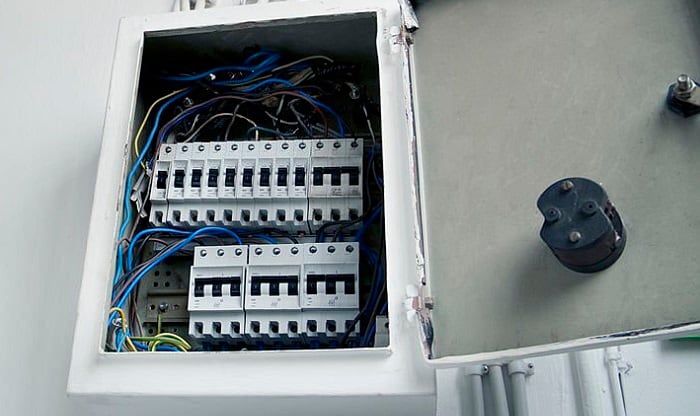 What Is An HACR Breaker?

The meaning of “HACR” in a circuit breaker is heating, air-conditioning, and refrigerator. That means this model helps protect HVAC equipment from issues related to overcurrent.

What Is A Regular Breaker?

Regular or standard circuit breakers aid in managing and providing electricity to different wiring systems. Because these devices will also protect HVAC equipment, there’s no longer a requirement to label any circuit breaker with “HACR.”

An HACR-rated circuit breaker generally handles a momentary surge of electricity, which might otherwise bring harm to compressors and other HVAC equipment. This model also aimed to correct inconsistency issues found in old circuit breakers.

On the other hand, a regular circuit breaker helps prevent damage to connected devices that might otherwise come from overcurrent or short circuits.

In terms of similarities, it’s not recommended to use either type as a fluorescent light switch. You’ll need an SWD or HID breaker for that.

Since HACR breakers are often practical choices for managing HVAC equipment, these units often have higher amperage ratings as compared to regular circuit breakers. For instance, you can normally find a standard circuit breaker with a 20 amp rating.

However, for compatibility, you may need a higher amperage rating to help control and protect circuits attached to HVAC devices. So a HACR circuit breaker can have a 30 amp rating.

Also, that type of breaker can go up to a 60-amp rating, especially for an HACR breaker Square D model. You may need this circuit breaker for relatively large equipment, such as central AC.

Installers should pay extra attention to the circuit breakers’ labels if they want to use an HACR device. You can typically determine if a circuit breaker has an HACR rating by checking its housing or manual.

For example, HACR breakers from Schneider has labeling like:

As for regular circuit breakers, you may only need to figure out if it’s single- or double-pole.

Both HACR and regular breakers have many manufacturers on the market. You can find standard circuit breakers made by Siemens or Eaton. It’s also possible to purchase a GE HACR breaker from a reliable retailer. 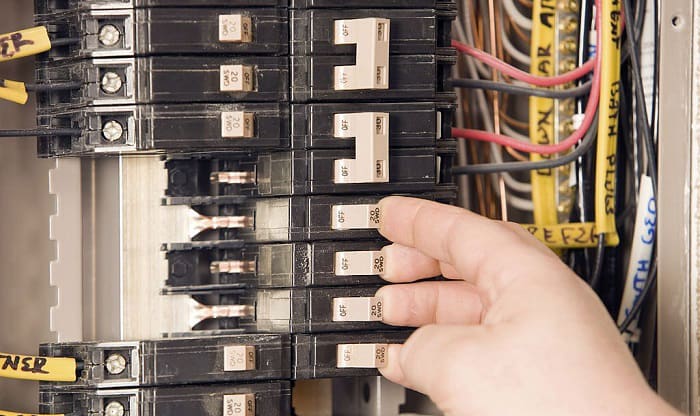 What Do The Letters And Numbers Mean On Circuit Breakers?

The alphanumeric symbols on a circuit breaker generally denote different pieces of information. Reading these letters and numbers allows you to identify a breaker’s capabilities and properties.

Understanding HACR breaker vs regular breaker can help create an optimal electrical wiring setup. Failure to use the appropriate breaker may result in issues like tripping caused by overcurrent or short circuits.

You can use HACR circuit breakers for HVAC equipment. Otherwise, a standard circuit breaker is also acceptable if these special devices are unavailable.

It’s also ideal to know the letters on a circuit breaker’s housing. That way, you won’t be prone to making mistakes with your property’s electrical system.