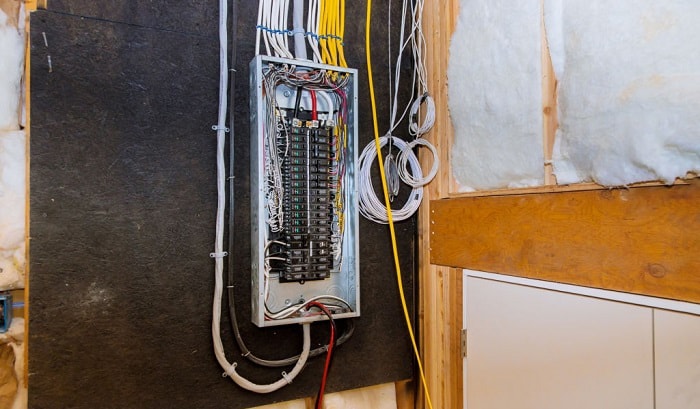 The answer to the question, “how does a breaker box work?” is not that simple since it requires in-depth knowledge about how an electrical system works.

Technically, a circuit breaker box or electrical panel works as a house for your home’s main breaker, wires, and other single circuit breakers. Think of it as a seamless system of breakers and wires that control how electricity is distributed to your home. With that said, its mechanisms will always be tied to the specific purposes of the individual components it’s harboring.

The most I can offer to keep this post concise is to discuss its basic functionalities and anatomy, which I’ve outlined as follows.

How a Breaker Box Works 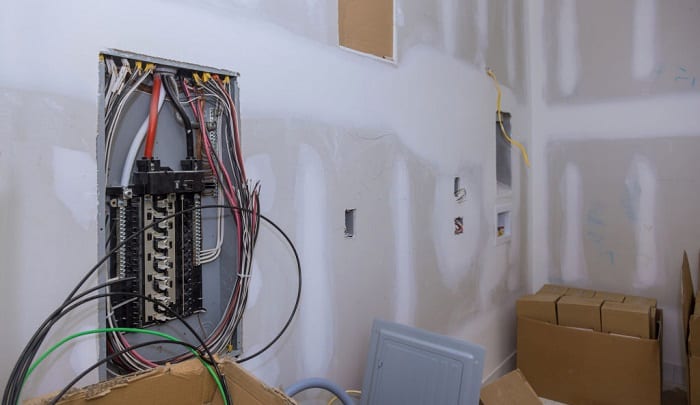 Since electrical breaker boxes are made by different manufacturers, don’t expect them to have similar internal configurations and workings. Still, there are more alike aspects shared by these boxes than differences. You can always expect every circuit breaker and wire you’re using to be found in either a main panel or subpanel.

The breaker box switch is referred to as such because it gives you all the control you need to turn on or off your home’s power to all or specific outlets. This is also why these panels will always be innately associated with how a circuit breaker works since each one has switches for the said purpose.

Breaker boxes’ functionalities can be summed up as such:

Mapping the Parts of a Circuit Breaker Box 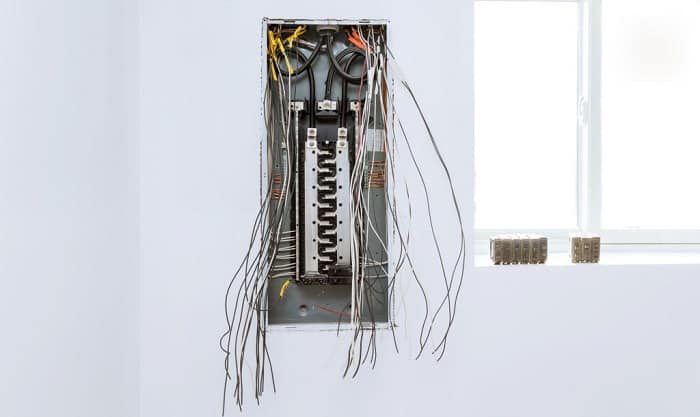 Now that you know the answer to, “what does a breaker box do?” it’s time to discuss the parts that it’s housing. If you want breaker boxes explained more thoroughly, you’ll want to gain a good grasp of their anatomy and how each part works in synergy with one another.

These include the main breaker and individual circuit breakers attached to the busbar. The main breaker looks larger than most single breakers and fulfills the considerably important role of shutting down or turning on the power in the entire home or any other establishment that needs electricity.

On the other hand, individual circuit breakers serve different outlets. They can be further subdivided into different types that do fulfill various purposes.

These are mainly differentiated by the amount of load in amps that they can handle. With all things considered, the former is meant for appliances with a lower power draw, while the latter is the opposite.

These are breakers that take care of ground faults and arc faults, respectively. They’re similar, though, in that they’re built to prevent possible electrocution and fires.

These are a series of conductor tabs connecting the alternating rows of circuit breakers. They keep the current flowing from the primary breaker to every circuit attached to it with the help of hot wires. The latter, in turn, serves every outlet in your home.

Each wire connects to the primary breaker and single breakers. You’ll most likely see a relatively large pipe or tunnel of wires connected to an opening either below or above the panel. This tunnel runs and branches out to every outlet in your home.

These wires are either hot, ground, or neutral. Depending on how your electrician sets them, you’ll see them marked with color codes. Neutrals are typically white, ground green, and hot black or red.

As for the purposes of each one, you don’t need to look further than these pointers:

This video should orient you better with how circuit breaker box wiring works:

Why Are There Different Breaker Box Sizes

Size in terms of electric boxes usually connotes the capacity of the panel. They can either be 100-amp, 200-amp, or 300-amp, which should tell you how many appliances you can run concurrently in a home.

Is There a Difference Between a Main Panel and Subpanel

The functionalities are mostly the same, but I can say that main panels tend to have more control over the amount of power that can be supplied to a home. Subpanels tend to be connected to and fed by a home’s main panel with a dedicated circuit. They’re only installed if a home requires more circuits due to expansion or other application scenarios. 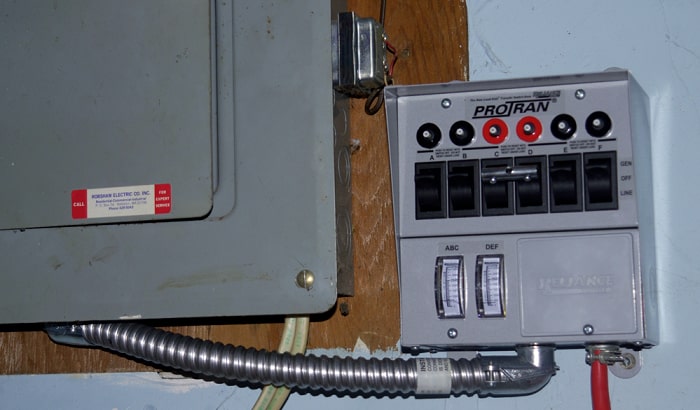 How to Use a Generator Transfer Switch in 4 Simple Steps

A generator can provide electricity to connected appliances and other electronics. But you also need to learn how to distribute that power efficiently with a transfer switch. Now you’re wondering, … 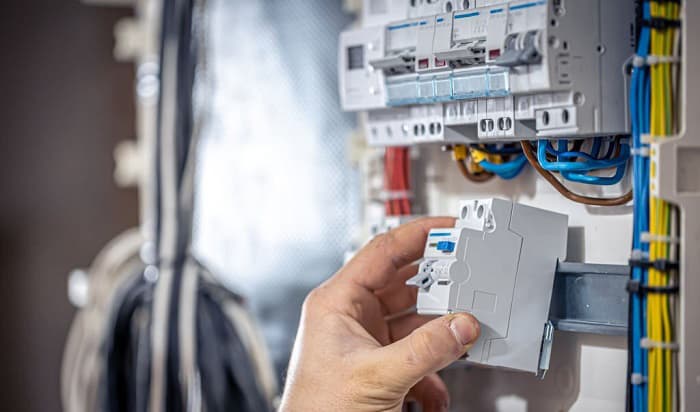 What Is a Miniature Circuit Breaker? How Does It Work?

If you’re planning to upgrade your old breaker panel or install a new electrical system, it is good to consider MCB circuit breakers. In terms of fault detection, they deliver … 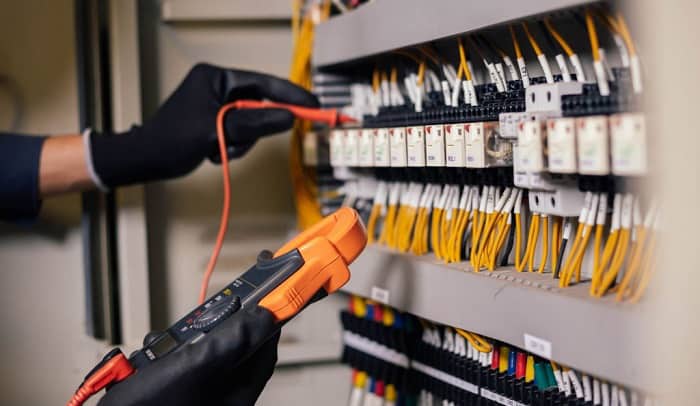 Why Is My Electrical Panel Buzzing? – 3 Most Common Reasons

“Why is my electrical panel buzzing?” If, for some reason, you found yourself asking this question, then this guide is written specifically for you. Here, we’ll dive into the causes … 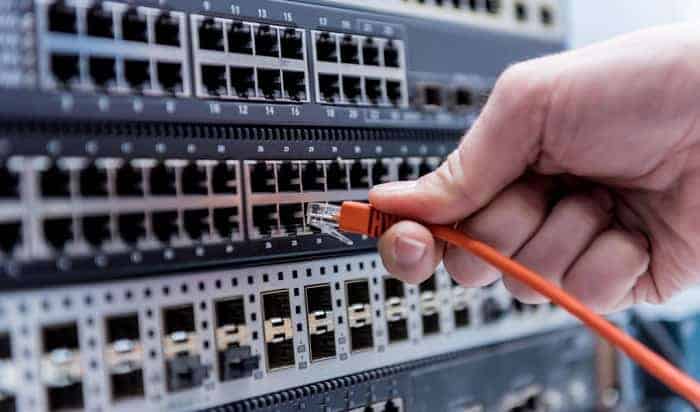 The Best Cat 8 Ethernet Cables for Gaming, Streaming & Other Uses

The advent of more advanced technologies these past few years called for faster data communications. To mitigate this, networking engineers have tirelessly sought to upgrade the CAT series of cables. … 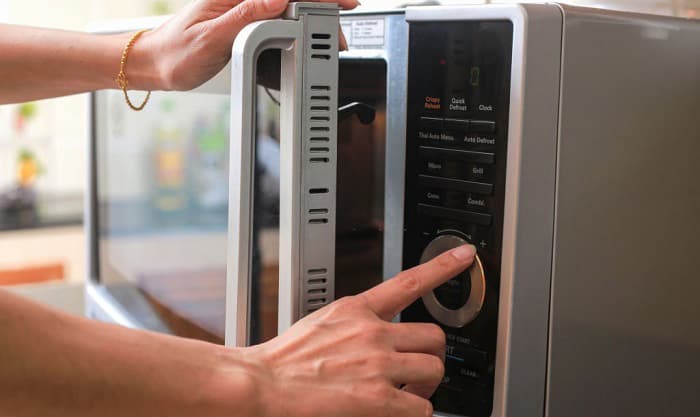 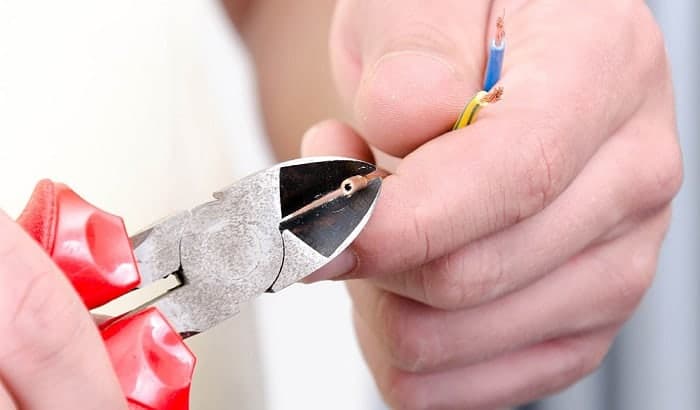