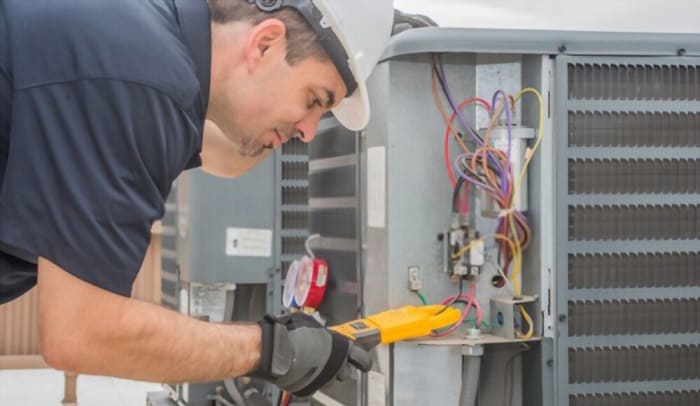 Circuit breakers and fuses are necessary when designing electrical systems. These handy devices allow safe levels of electrical energy to flow to our homes at their nominal voltages by protecting us during a current surge or overdraw.

What is Interrupting Rating? 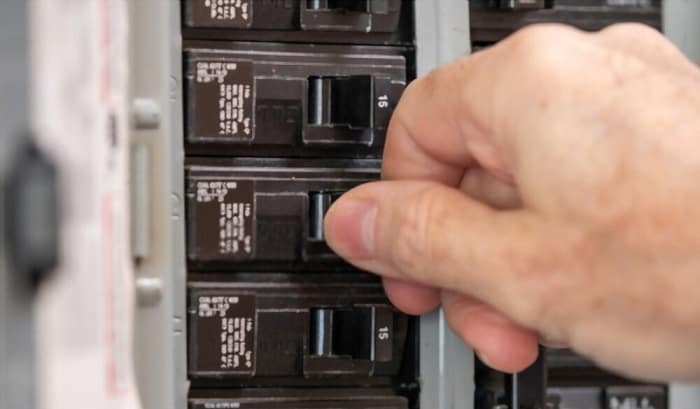 Circuit breakers and fuses are commonly rated for two things.

For instance, some 15-amp or 20-amp moulded case circuit breakers, or MCCBs, have an interrupting rating of 10k amps, meaning, these MCCBs can trip up to 10,000 amps of current before malfunctioning.

This rating is important especially during a fault current or short circuit current where a huge amount of current can flow through the circuit.

If the interrupting rating of the circuit breaker is not exceeded, the breaker can still trip safely and stop the fault current.

What is Short Circuit Rating? 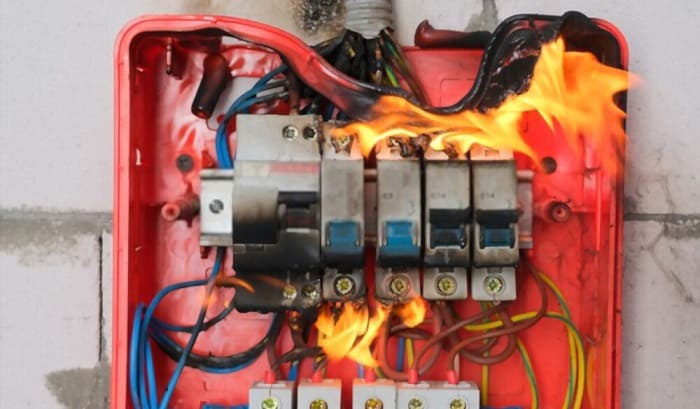 While interrupting rating is used for circuit breakers, fuses and other overcurrent protection devices, a different term is used for equipment and loads.

Electrical systems and equipment can use a lot of circuit breakers or fuses built into them that have different interrupting ratings, so instead, the short circuit rating, formally known as the short circuit current rating, or SCCR, is used for equipment.

The 2023 version of the NFPA 70, Article 100, defines the SCCR. It is the maximum calculated fault current that equipment or systems can be connected to at a certain voltage without sustaining damage based on certain criteria. It used to be called the “withstand rating” that shows how much short circuit equipment can tolerate.

Differences Between Air and SCCR 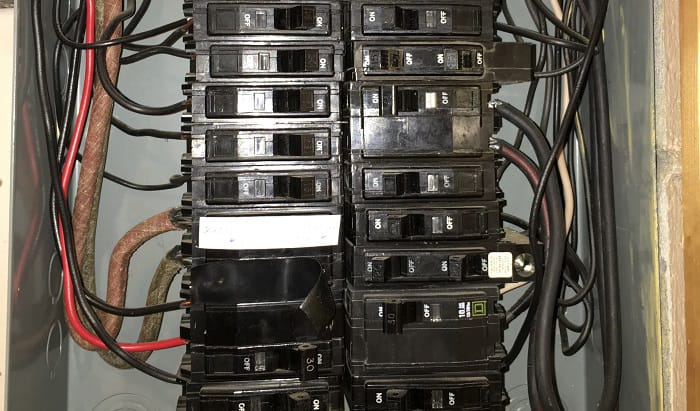 Is AIC the same as short circuit rating?

AIC or now known as AIR is for overcurrent protection devices. Short circuit rating, or formally known as short circuit current rating, is used for equipment or electrical systems.

What is interrupting rating in electrical?

It is the highest current that an overcurrent protection device is identified to interrupt at a rated voltage under standard test conditions.

Can I change the SCCR rating of an electrical system by myself?

Always ask an engineer to determine the SCCR rating of an electrical system so the system will remain up-to-code. It is calculated based on several factors, including the AIRs of the circuit breakers or fuses in the system.

Comparing interrupting rating vs short circuit rating can be very confusing since the two terms seem interchangeable. The definitions provided by the NFPA 70 for both terms seem similar in a lot of aspects.

However, knowing that interrupting rating is for overcurrent protection devices and short circuit rating is for equipment or systems makes it less complicated, and makes electrical planning easier and more standardized across the board. Always remember to consult an engineer regarding your short circuit concerns. 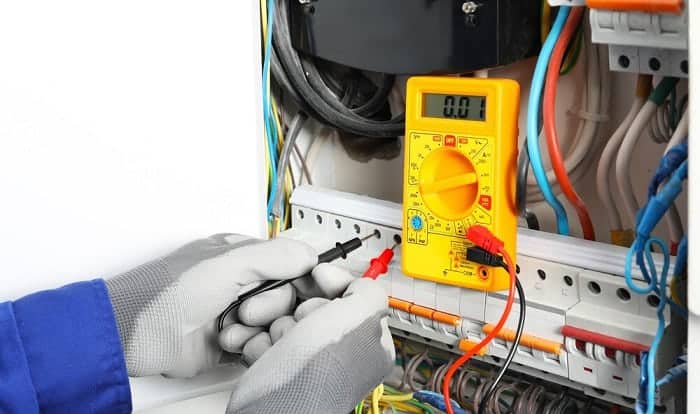 How to Wire a Double Pole Circuit Breaker Easy and Safe?

Do you need a new circuit breaker replacement or are you adding an extension? Either way, if you’re bound to the task of installing one, it is best to learn … 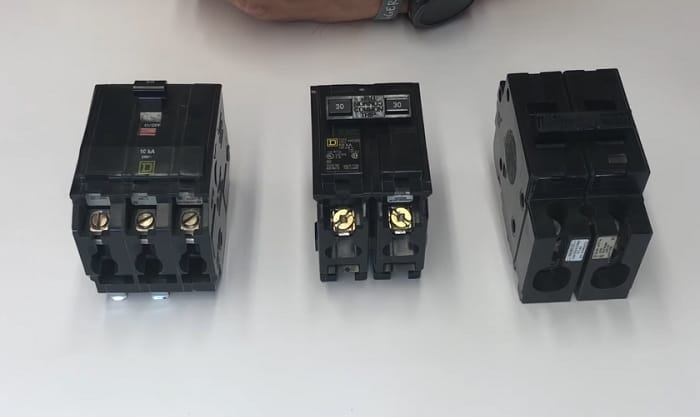 What Does SWD Mean on a Circuit Breaker? SWD vs HID

Have you been shopping around in your local hardware store or online and come across circuit breakers marked with “SWD”? I assume, “What does SWD mean on a circuit breaker?” … 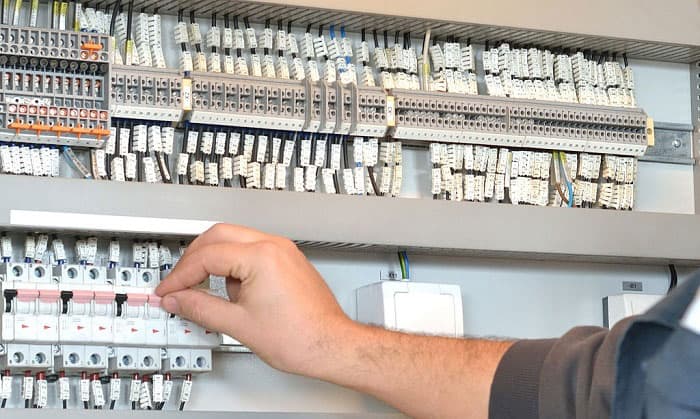 How Long Can You Leave a Circuit Breaker Off to Keep It Safe? 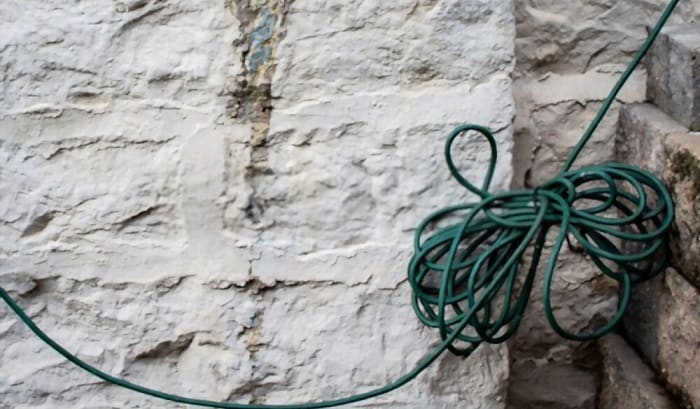 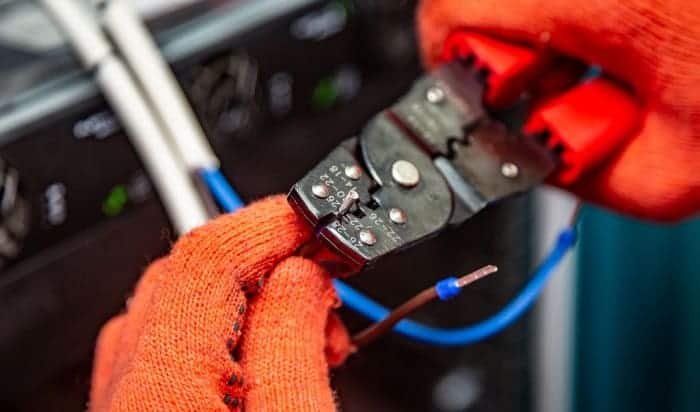 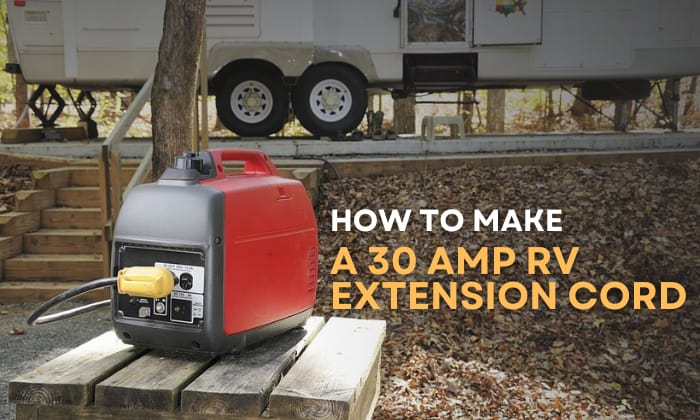