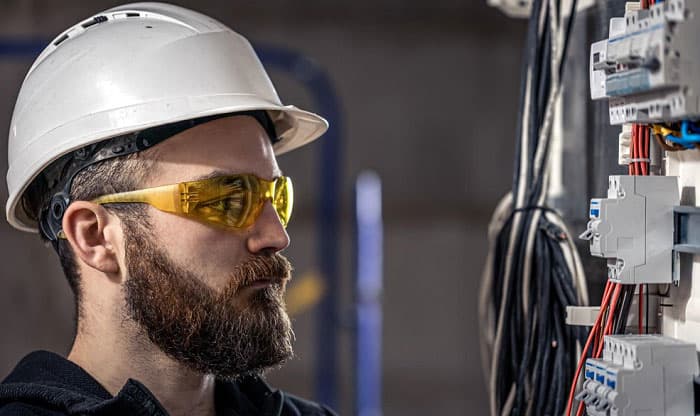 Generally, the number you see on your circuit breaker is also the amp rating of the unit. However, some circuit breakers have other numbers and letters included in its label.

Here’s an in-depth explanation to learn more about the numbers on breaker switches.

What Do the Numbers and Letters on a Circuit Breaker Mean? 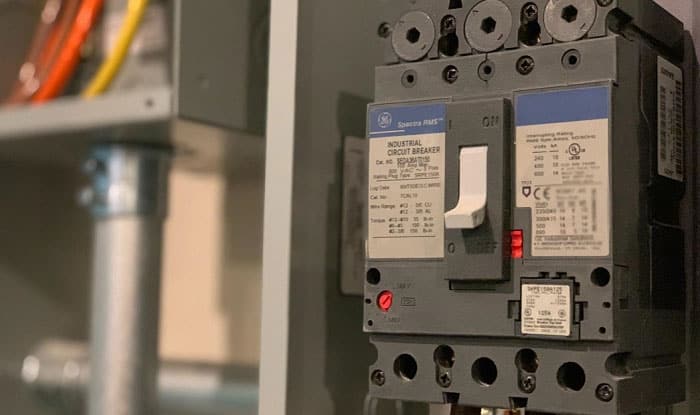 But aside from the highlighted number and logo, you can also find other combinations of digits and letters printed on a breaker. These include its kiloampere rating, like 5KA or 10KA, which indicates the maximum amps it can trip. You may also see 110 VAC, 220 VAC, or 240 VAC printed on the unit, which simply means its voltage rating.

Another thing you can find on a circuit breaker label is the Hz rating—this is the line frequency it can transmit. Most of the world uses 50 Hz as standard line frequency. However, America and some parts of Asia use 60 Hz.

The frequency rating you need will vary depending on your location, so you have to check with your local electrical company if you’re unsure.

Beyond this basic information, you might find further catalog codes or numbers on an MCB or Miniature Circuit Breaker and an MCCB or Moulded Case Circuit Breaker. These codes may give you a little bit of confusion, but they are pretty straightforward to understand.

For example, a code like FAL36020 on some breakers, especially on Square D products, denotes the following:

To better understand these codes or catalogs, I recommend watching Circuit Breaker Catalog Numbers Explained by Electrical Power and Control. The video will give you excellent knowledge about the Square D circuit breaker as the creator briefly explains each breaker code.

Now that you know what the letters and numbers on the breaker label mean, can you now identify the breaker you need when buying a replacement? Do you have additional questions about the numbers on circuit breaker? Share them in the comments section below.