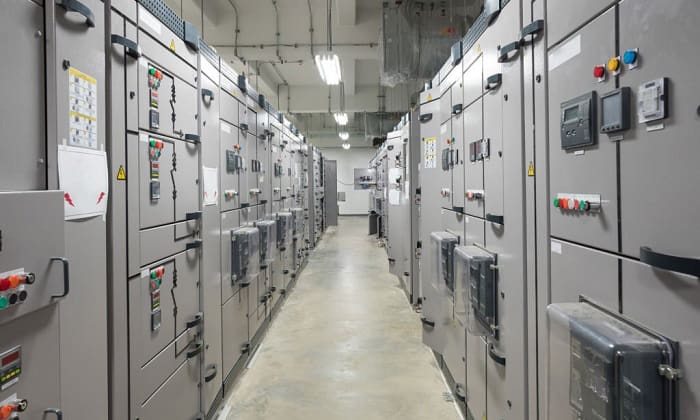 What is a switchgear? Think of a panelboard that distributes and controls power while protecting circuits at the same time. It’s a lot like panelboards in that it’s also composed of OCPDs (overcurrent protection devices), controllers, and switches housed in an enclosed, properly ventilated unit.

Read on for a more close-up take on what a switchgear panel is.

In layman’s terms, the best switchgear meaning I can give is that it’s a heavier-duty version of panelboards, switchboards, and load centers. As such, they’re used to protect circuits against fault currents and control power distribution on a larger scale.

In fact, if we compare switchgear vs switchboard, which essentially stand next to each other in the overcurrent protection hierarchy, the former clearly handles more voltage than the latter. The difference is not even close, since a switchboard barely reaches 1kV in capacity.

A standard switchgear is usually made up of a line up of units, structures, or, individually, switchgear cell. Each metal enclosure contains switching devices, control panels, and overcurrent protection devices like fuses, disconnects, and circuit breakers.

Since they’re metal-clad and, thus, isolated, once a fault or overload occurs in a circuit, it won’t affect the other units even though they’re part of the switchgear line up or power network.

That answers “How does switchgear work when protecting circuits?” on a basic level, but it’s still worth knowing its different types, functions, features, evolution, and more to fully define switchgear, so do continue reading.

Each electrical switchgear unit houses a switchgear circuit breaker whose type could vary (e.g. miniature circuit breakers, MCCBs, earth-leakage, etc.) depending on the requirement. Each one is attached to its respective bus bar and is served by its proper wire. 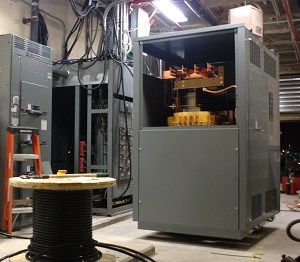 Switchgears are meant to be maintained, which is why they tend to have a higher initial cost. Another standout quality of their breakers is that they can be removed (i.e. draw-out) and still be energized. Take note that not all are draw-out, as in the case of metal-enclosed interrupter switchgears (MEIS).

There’s even a separate low-voltage compartment in a medium voltage switchgear, which highlights the more complex nature of switchgears compared to other electrical panels.

What Are the Functions of a Switchgear?

Switchgear enjoys a robust application in power systems oriented toward commerce and industry due to the following functionalities: 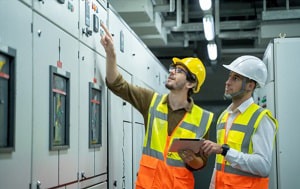 This level of control ensures you’ll be able to effectively do an emergency stoppage of power.

Overall, this leads to better organization of heavy-duty power supplies that would have been too complex to handle otherwise.

Much like your average load center, a switchgear is composed of different switches, circuit breakers, controller or transformer, and fuses. However, the broader scale of switchgears necessitates subcategorization for easier reference as follows: 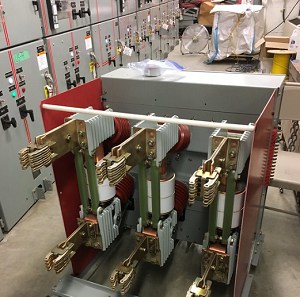 Circuit breakers, surge arresters, switches, and fuses with their respective conductors fall under this category. These protect the circuit in various ways, mainly depending on how they’re designed.

A fuse, on the other hand, will blow and disconnect the circuit once it detects an abnormal amount of current passing through it. It needs to be replaced afterwards, unlike a breaker, which can be reset.

These are the switchgear’s monitoring and operating devices.

The electrical switchgear is older than you might think. After all, it’s an integral component of the first generator used by the earliest central power stations.

It’s so reliable that it underwent robust evolutions throughout the years since its inception. As companies innovated, how and where a switchgear is installed changed too, along with the electrical equipment, breakers, and insulation materials used.

They used to be mounted on walls. The first dielectric switchgear initially used air as insulation.

The modern metal-enclosed switchgear officially debuted at the start of the 20th century. Even now, fresh innovations are being introduced to handle ever-growing power needs.

These are usually asked in switchgear MCQ tests. If you happen to be studying electrical engineering, then you should familiarize yourself with these fundamental characteristics of a switchgear assembly:

It should be able to address electrical issues with zero delays. Otherwise, short circuits, faults, and overloads will end up damaging vital electrical equipment and components of the power system (e.g. transformers, generators, etc.).

Companies should settle for no less than the most suitable switchgear that will be able to meet their power demands safely. Reliable operation features mean it should be able to fulfill all the functions said above with relative ease.

You should be able to head to the switchgear room and perform an operation needed to address any electrical issue.

Switchgear is designed to ensure interruptions in the power supply system won’t take place even in the event of a fault or short circuit. It should be able to maintain that by being able to pinpoint and isolate the section affected by the issue.

The three main types of switchgear in substation include:

Due to its inherently low voltage (limited to 1kV), a low voltage switchgear is usually paired with a power transformer, thus forming a basic substation.

Usually three-phase, this switchgear tops out at 6,000A, which is still way more than what an average home main panel can handle.

Arguably the most popular type of switchgear, medium-voltage models offered from companies like Eaton can manage up to 35kV with a 4,000A ceiling.

Medium voltage switchgears can be further subcategorized as metal-clad, metal-enclosed, vault, arc resistant, pad-mounted, and compact. Each has unique benefits.

Given its name, expect this type of switchgear to handle peak voltage levels (i.e. anything above 36kV – up to 800kV and 80kA). The latter is particularly true for contemporary gas insulated switchgear.

Unsurprisingly, high-voltage switchgear voltage and amp ratings tend to increase over time as technology advances and demand grows. Most companies have either gas insulated switchgear or its air-insulated counterpart to choose from.

Last but not least, switchgears can also be categorized as indoor or outdoor. A lot of companies opt for an indoor switchgear due to the better safety, reliability, space-saving, money-saving abilities, and durability it can guarantee.

What is the importance of switchgear?

Almost any modern electric power system won’t be able to perform optimally and safely without it. There’s no better way to describe the switchgear than it being the control center of power distribution in any facility and acting as its electrical system’s protector at the same time.

It’s designed to be a centralized solution for such purposes, and it’s safe to say that it delivers every time, as most companies make reliability a priority.

Switchboard and switchgear: What is the difference?

Besides the amount of voltage that each one can handle, a switchboard’s manner of usage is evidently different from a switchgear.

A switchboard is mainly used to reroute power usually by dividing them into branch circuits, each of which is fed by a breaker or fuse. Meanwhile, switchgears focus more on protecting the electrical system and turning power on or off.

Is the circuit breaker a switchgear?

I hope I’ve given you the most complete switchgear definition and a satisfactory answer to “What is a switchgear?” from the points I shared above.

To wrap up the function and importance of switchgear, it serves as the protective brain of a commercial or industrial facility’s power system. You can use it to control where you want to supply electricity while keeping your circuits protected at the same time.

The fact that it has had a rich history that’s full of innovation, despite its being a recent invention, speaks volumes about its sheer value to numerous major industries. 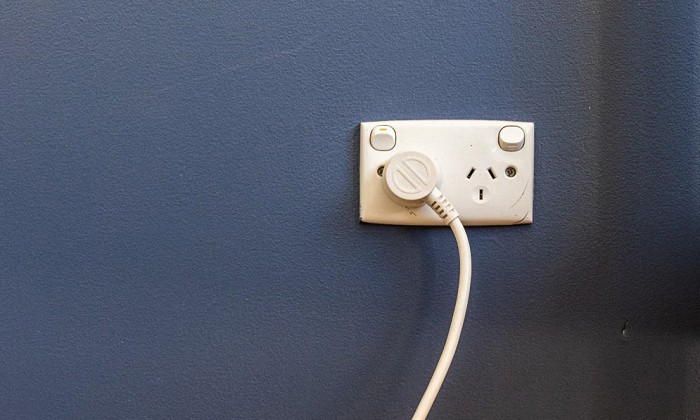 How Many Outlets Can Be on a 30 Amp Breaker? – Answered 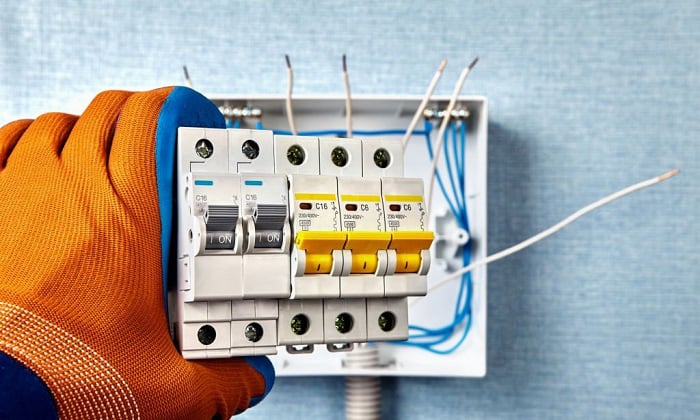 How to Replace a 220v Breaker in 4 Simple Steps 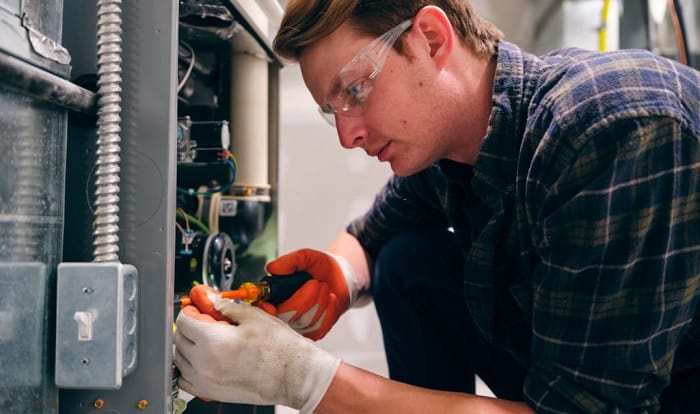 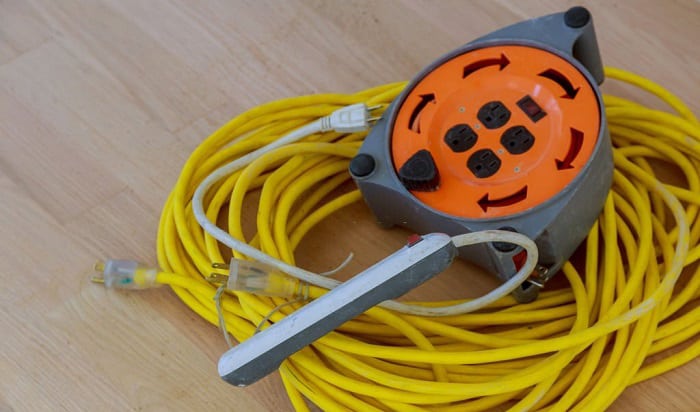 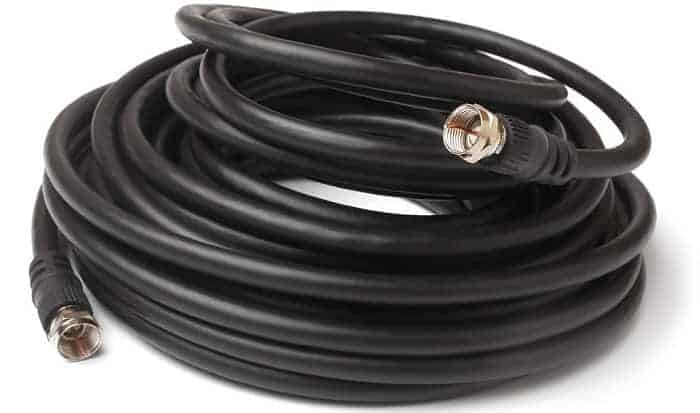 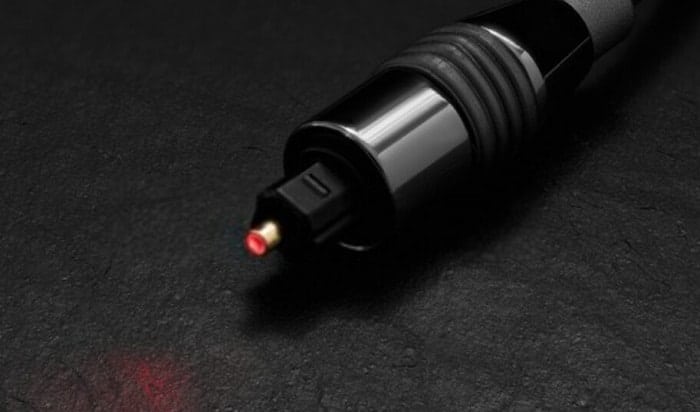 If you’re looking for a cable that’s a notch above the typical performance, quality, and reliability of regular electrical cords, then you may want to check-out fiber optic cables. An …