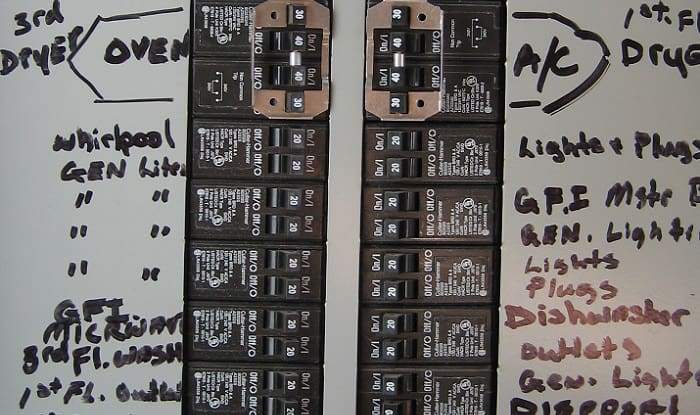 The meaning of a piggyback breaker is allowing electricians to save space in an electrical panel. It can also help manage and supply electricity to connected devices like a regular single-pole breaker.

But the piggyback or tandem breaker is more than a fairly compact CB. So continue reading to learn more about this device.

What Are Piggy Back Circuit Breakers? 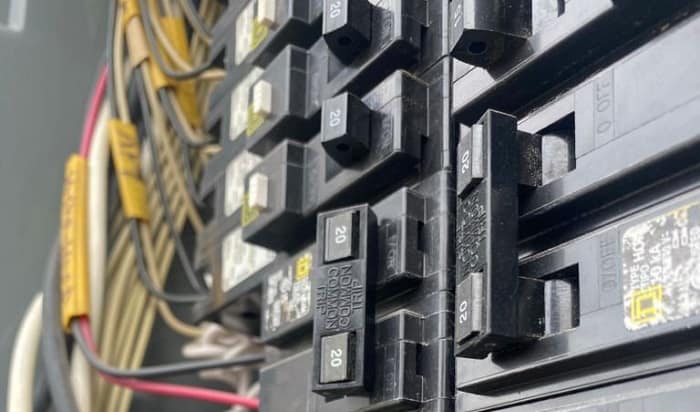 Piggyback breakers have other names, which may include (but aren’t limited to):

A piggyback breaker often uses one single breaker space in an electrical service panel. It also typically has a single plastic enclosure but has the same voltage as a standard 120-volt circuit breaker.

How Many Tandem Breakers Are Allowed?

It’s important to note that piggybacking electrical wiring means identifying the limitations of the breaker box. For example, some service panels can allow up to eight tandem breakers.

On the other hand, some circuit breaker boxes may allow installers to fit up to ten piggyback breakers. But you may also find a service panel that doesn’t allow you to place a tandem double pole breaker in it.

Where Tandem Breakers Are Allowed

Take note that a tandem circuit breaker is technically not cheating the property’s circuitry. It can be a practical choice to service panels, as long as the circuit board allows it.

Often, you’ll find a diagram in your panel that tells you whether piggyback breakers are supported and which slots can hold them. Alternatively, check the areas where you insert breakers for notches that fit these devices.

Also, proper installation is vital for the tandem breaker to work. Generally, this type of breaker is for single-phase circuits. So an incorrect installation may overload the busbar and neutral connection.

What Are the Problems With Tandem Breakers? 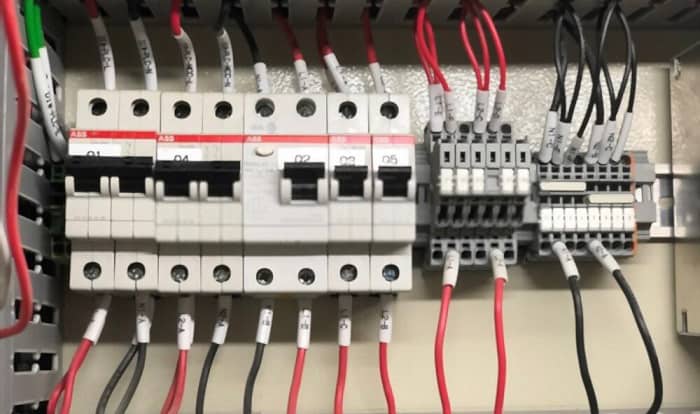 Although compact in size, piggyback circuit breakers might still be inferior to their standard counterparts. The reason is that tandems may not be able to withstand relatively heavy loads.

Oftentimes, it might be safe to use a 15 amp tandem breaker or a 20-amp variant. However, this piggyback type may not be suitable for high-load appliances, even if you pick 240v 30 amp models.

Also, compatibility is a major concern and requirement when using circuit breakers, including piggyback ones. Generally, it’s okay to interchange breakers. But you still need to verify certain traits, such as:

Plus, it can be a good idea to use the same brand for all circuit breakers in your panel. For example, if you’re using GE piggyback breakers, install other breakers from the same company to aid in optimizing compatibility.

By now you should now know the answer to the question, “What is a piggyback breaker?” Remember, this type of circuit breaker is more than a slim variant of a regular one.

Using a piggyback circuit breaker allows you to save valuable space in an electrical service panel. Despite its relatively straightforward design, improper installation can lead to issues like overloads.

So, take note that a piggyback breaker can help keep a circuit running and protect electronic equipment from harm, but it still has its limitations.